Your 6-week online course to become a successful agent 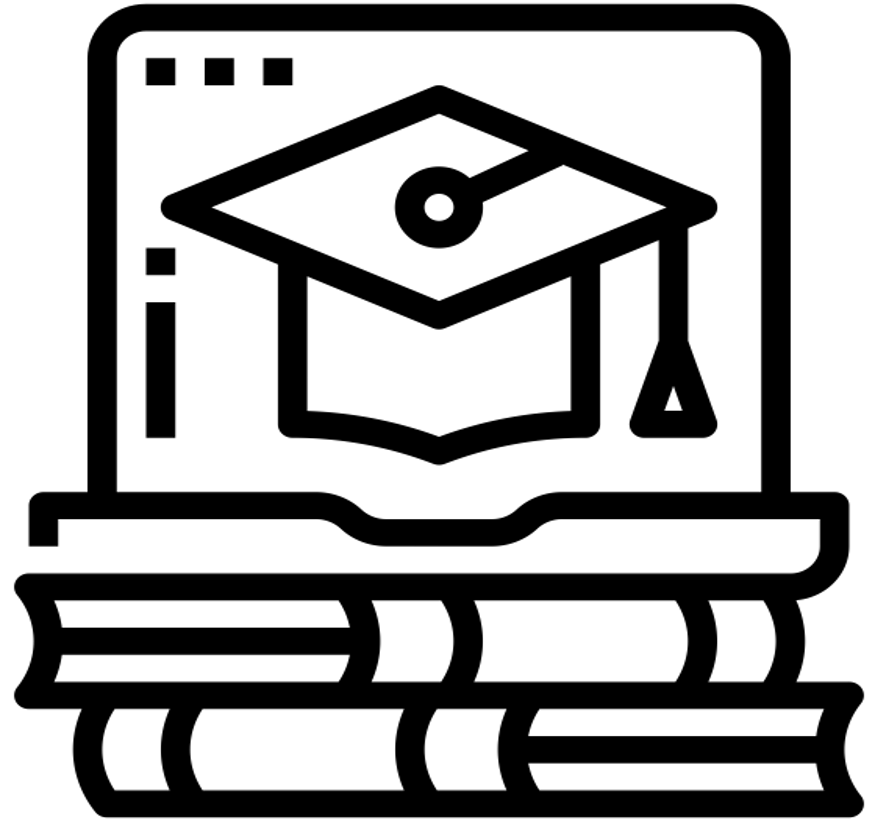 Over 30 videos, episode summaries, quizzes and further reading with journals and articles. Learn how to become a successful football agent with this unprecedented access and advice from directly inside the industry. 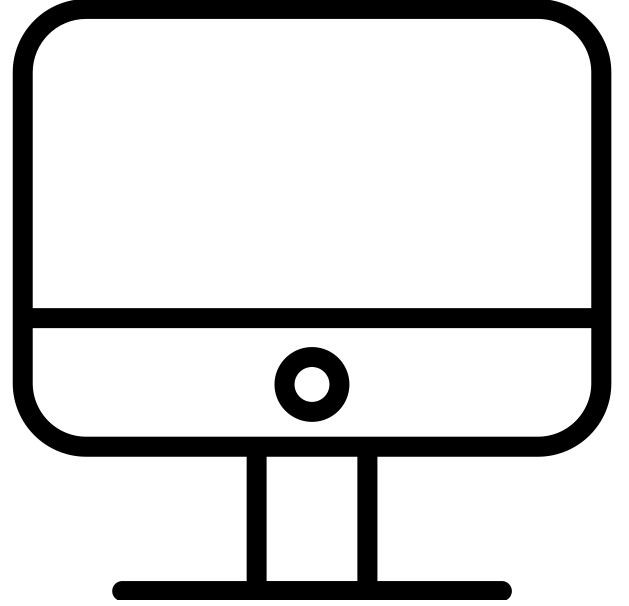 Once a month there will be a live session for all participants, even after your course has finished! The learning will not stop after 6 weeks, and you'll still be able to benefit from these monthly lectures and discussions from Dr. Erkut Sögüt and others in the industry. 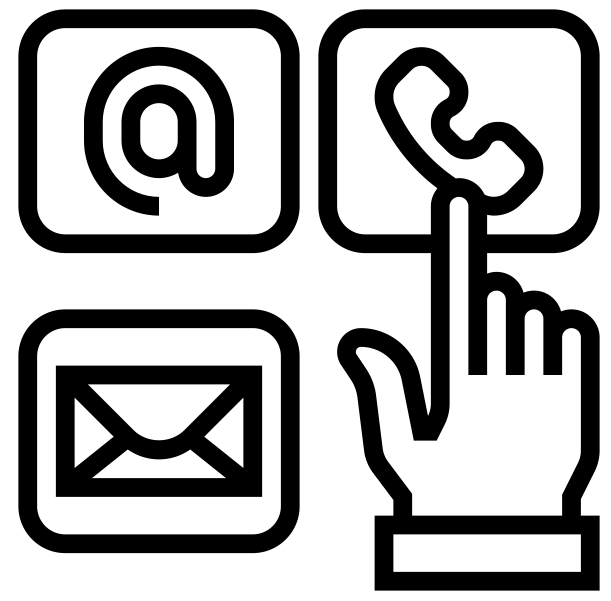 The world of football agency is all about network. By being part of the Football Agent Institute you're part of an exclusive alumni network with common ground. Get to know each other from our exclusive live sessions and grow your contact list! 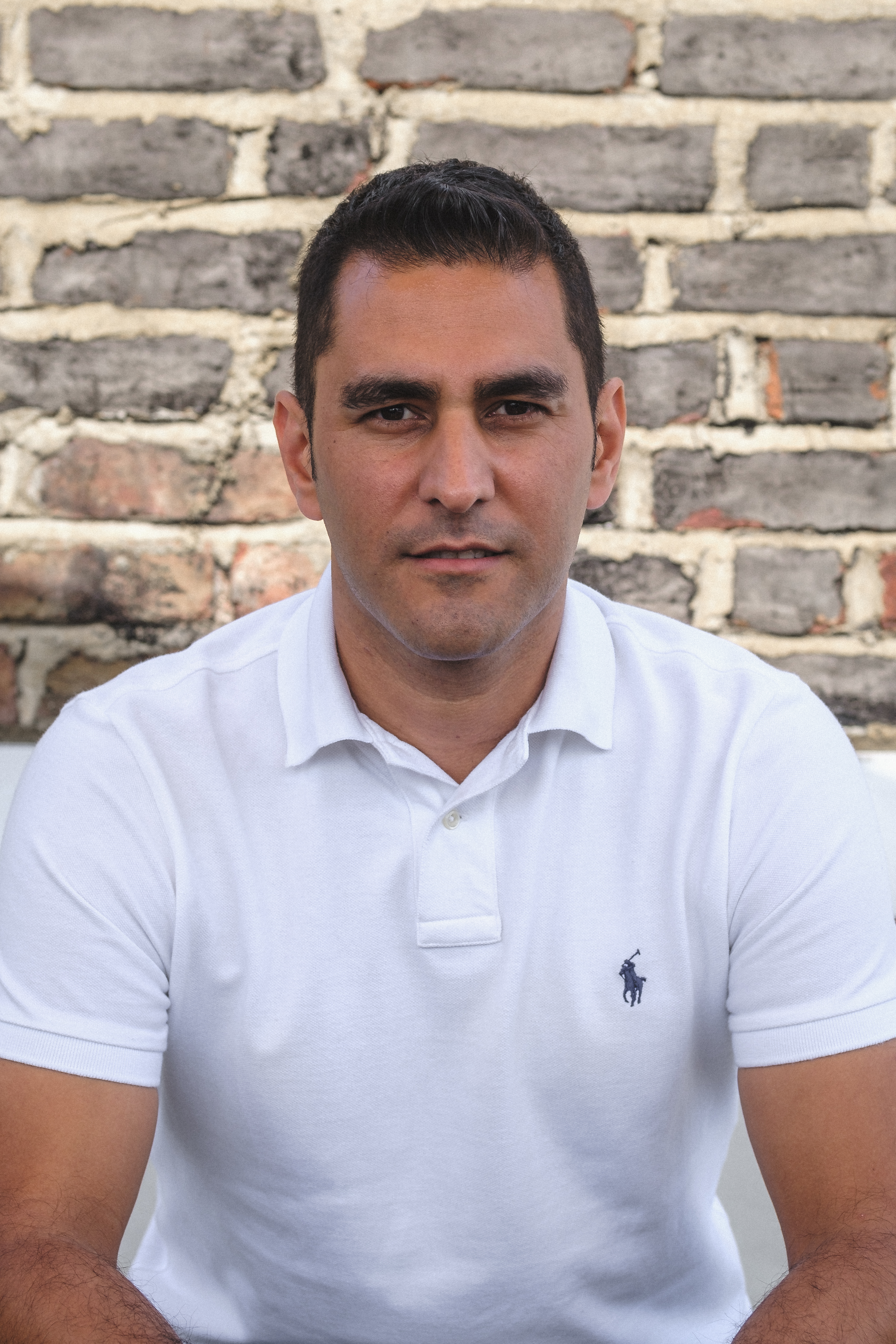 Dr. Sögüt runs the football agency responsible for clients such as Mesut Özil and Kieran Gibbs, and has been in the business for over fifteen years. Stemming from his work with Mesut Özil, Dr. Sögüt is well-known for having negotiated the biggest Premier League contract in history in January 2018 for his client. Three years later, in January 2021, he negotiated the biggest contract in Turkish football history (both on and off-the-pitch) with Mesut Özil's move to Fenerbahce.

Dr. Sögüt is the Director of the Football Agent Institute, which he started to professionalise the industry and teach others. He co-authored the sold out book, ‘How to Become a Football Agent: The Guide’, and the second edition was released in 2019. Furthermore, Dr. Sögüt has led seminars globally and hosted the inaugural Football Agent & Business Summit in November 2019. From the start of his career, he has been guest-lecturing at universities around the world including Harvard Business and Law School.